Following is a brief summary of Dr. Waldman's experience and credentials as a physician, administrator, author, lecturer, radio personality and healthcare educator. He welcomes inquiries about his views and healthcare proposals. 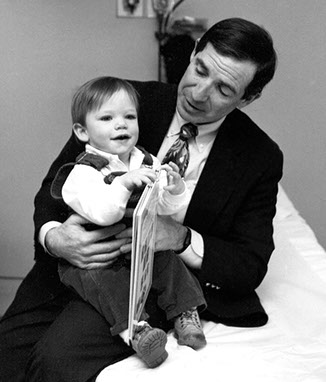 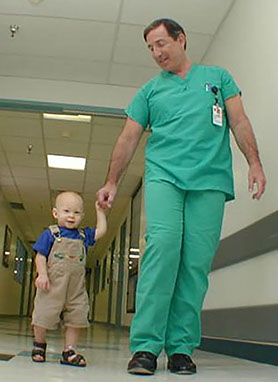 Dr. Deane was the Chief of Pediatric Cardiology at three major medical institutions, responsible for budgets in excess of $20 million at:  Children’s Hospital of San Diego; University of Chicago; and University of New Mexico.

• Experience as Practitioner and Educator

Dr. Deane was a practicing pediatric cardiologist for thirty-seven years and reluctantly retired when the Supreme Court upheld Obamacare (2012). He contributed more than 150 academic, peer-reviewed articles that improve the care for cardiac children. He has been an Invited Lecturer or Visiting Professor over 75 times, nationally and internationally.

Dr. Deane has used his knowledge of systems thinking to “diagnose” and treat what is wrong with our sick healthcare system. His conclusions have been reported in 50 original, peer-reviewed published articles, including the seminal works su ch, “Thinking systems [like healthcare] need systems thinking” and “The Shocking Cost of Turnover in Healthcare.”

Because of his expertise in the healthcare system, New Mexico Governor Susana Martinez appointed Dr. Deane as “consumer advocate” on the Board of Directors of the New Mexico Health Insurance Exchange.

Dr. Deane’s “cure” for healthcare, StatesCare, has been reported in Fox News, The Hill, Washington Examiner, and Real Clear Health before being fully described in the book, ‘Curing the Cancer in U.S. Healthcare.”

• Communicator with the Public

Dr. Deane has a special ability to make highly complex issues understandable for the general public. He has published more than 350 articles about healthcare, in print media such as newspapers like the Wall Street Journal and the Albuquerque Journal as well as online in The Hill, Real Clear Health, Huffington Post, American Thinker, Investors Daily, Forbes, and The Blaze.

His “Cancer” books are easy-to-read works that have received 5-star ratings on Amazon. “The Cancer in American Healthcare” exposes the reason our system is failing. “Curing the Cancer in U.S. Healthcare” unveils the cure: StatesCare.

• Dr. Waldman's advice is always based on evidence

Dr. Waldman understands that all those who advise on public policy, and particularly our elected decision-makers, must have evidence before they offer recommendations, much less before they legislate.

That is why you will find links to his evidence for statements made on this website. Documented proof for every assertion made in his writings are available in hyperlinks to online articles and in the chapter notes of books.

The lack of hard evidence is why Congress has consistently made poor decisions regarding our healthcare system. Congress never has proof that what they are going to enact will actually make things better for us. 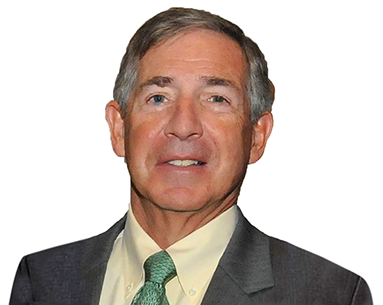 Use this form to connect with Dr. Deane, whether to ask him to speak, to get discounts on bulk book purchases, to suggest topics for consideration in articles or videos, or simply to dialogue about, well, anything.

Get the
new book:

"Curing the Cancer in U.S. Healthcare"

Dr. Waldman's new
eye-opening book lays bare the disaster that has befallen both patients and doctors over the last 50 years due to government and administrative involvement into health care. Today close to 50% of healthcare spending goes NOT to doctors to pay for care, but to administrators who manage the miles of red tape introduced by ever increasing number of government regulations.

“If you haven't ever heard Dr. Waldman speak on ObamaCare you're in for a fascinating evening. If you have heard him speak before (I've heard him 3 times) you will want to take more notes. The man is a treasure trove of factual info about the so-called Affordable Health Care Act.”